He was a student of Nikos Sidirokastritis, Mark Reilly, Giorgos Katsikas, Takis Kanellos, Tolis Arsenidis, Fotis Giannopoulos, Spyros Tsoutsis and many more well-known Greek drummers. He has also orchestral percussion training from Konstantinos Vorissis and Dimitris Desyllas. He has also participated in various clinics and masterclasses from prominent drummers from Greece and around the globe.

As a rudimental drummer, he has a unique way of applying rudimental vocabulary on odd meter traditional Greek and Balkan folk music. As a drumset player, he has played with numerous bands and performed at various TV shows, music stages and events in Greece. 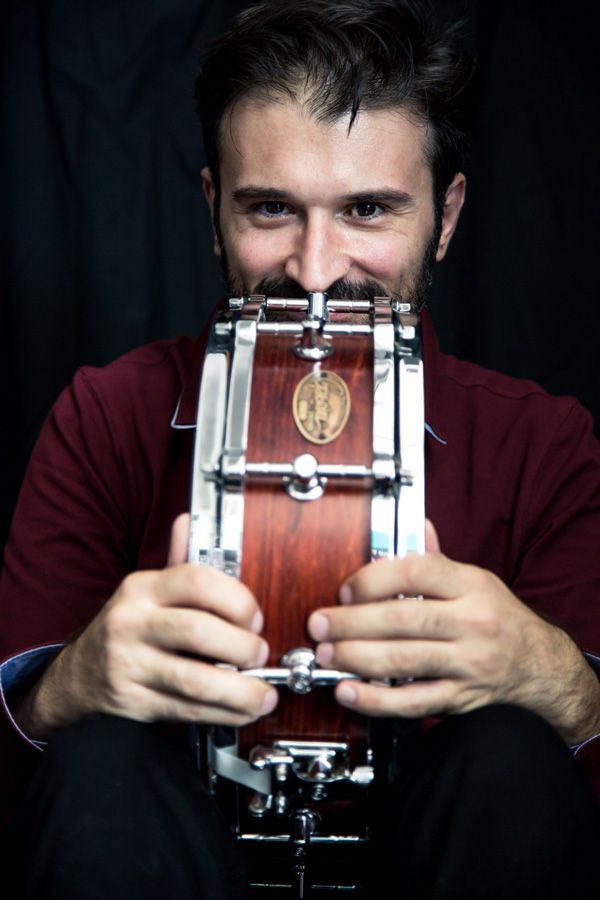 He is also the host and producer of Woodiments and Rudimental Coffee, drum shows that present interviews of prominent Greek and international drummers. See more info about the show here

Alexander has more than 10 years of experience as an educator. He teaches drums at Lab Music Education Organization (where he created the first complete, two-year, rudimental course in Greece) and Hellenic Conservatory, both located in Athens.

Alexander Nedelkos has endorsements from Gabriel Drums and Agner Drumsticks. 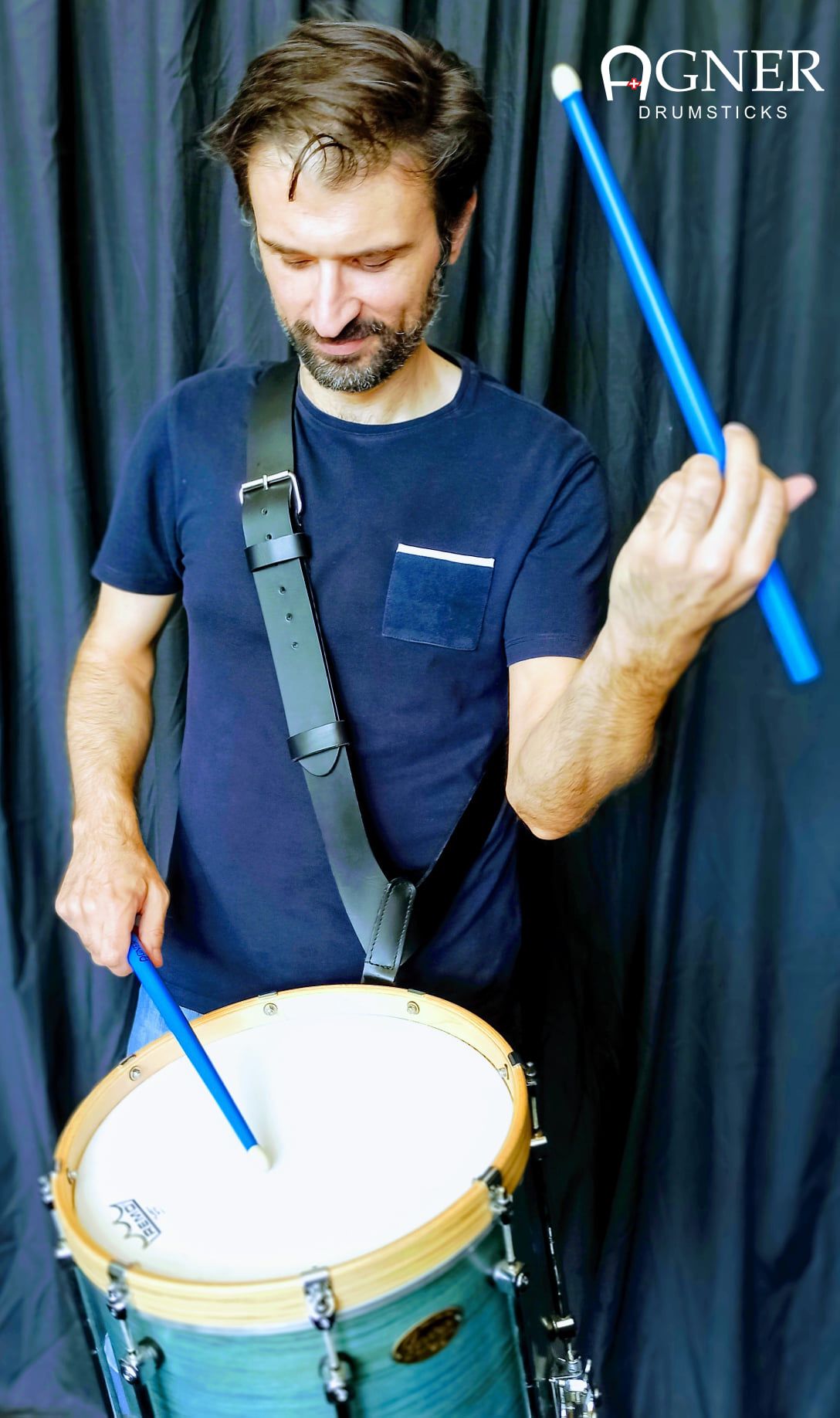